Be part of the largest network of automotive performance franchises in Latin America.

I Have Interest
Play Video

Strike Brasil is for those who are passionate by the automotive world.

What does Strike Brasil do?

We are the largest automotive and agricultural performance company in Latin America, with more than 40 franchisees.

Boost power and torque for most vehicles with electronic fuel injection.

How did we get here?

Founded in Ponta Porã in 2011, Strike Brasil joined the franchise model in 2013. Today, has more than 40 franchisees units across Latin America.

The company’s main service in automotive performance is the reprogramming of ECU, which is carried out in cars, vans, trucks, agricultural machines, motorcycles and even in water vehicles.

Through the STK brand, Strike Brasil also sells more than 120 SKU official and exclusive products. Among them are suspension kits, power chips, exhaust diffusers and a complete line of clothing, including caps, t-shirts, watches and others. Products are sold in the company’s online store and in franchised units.

Since 2017, Strike Brasil annually raffles a personalized car for customers who perform services and buy the company’s products. The campaign, called Official Truck, is now in its fifth edition and is registered with Brazil’s Finance Ministry.

I Want To Be A Part

Real success in the real world What do franchisees say?

Watch real cases of people who trusted Strike Brasil to unite their passion to a stable business model and how it helped them to get where they are.

A brand built to last forever.

All my expectations were exceeded. Strike Brasil is a company that has a very, very strong brand!

A company unlike any other in the chiptunning field

We realized that it’s a company with big credibility and people who believe in the brand.

Value and experience with other franchisees

In my point of view, no other company in the market can offer what Strike Brasil offers.

Do you want to have a story like theirs?

Strike Brasil franchise models have been improved since 2013, and it’s well designed for expansion throughout Latin America. 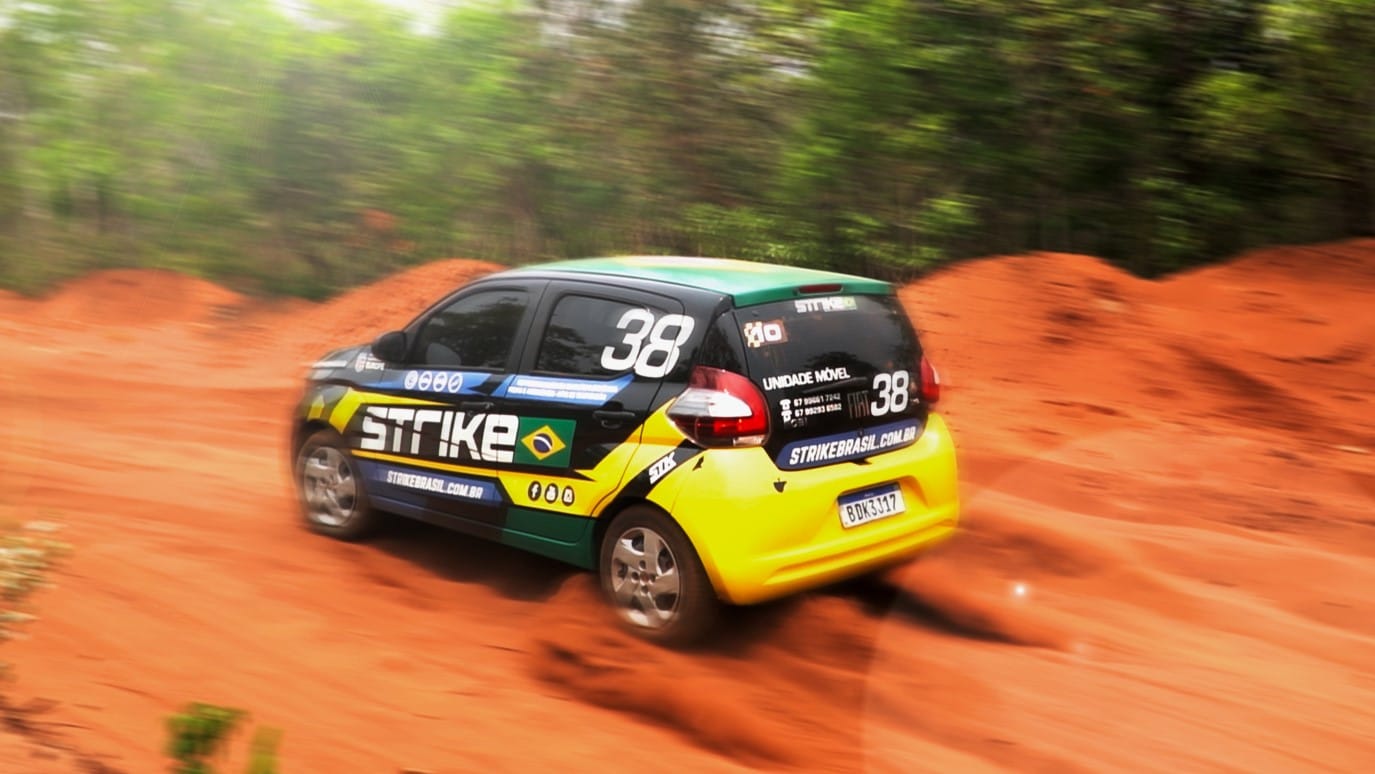 It operates with a mobile unit in Strike Brasil standards covering cities or states.
I Want This 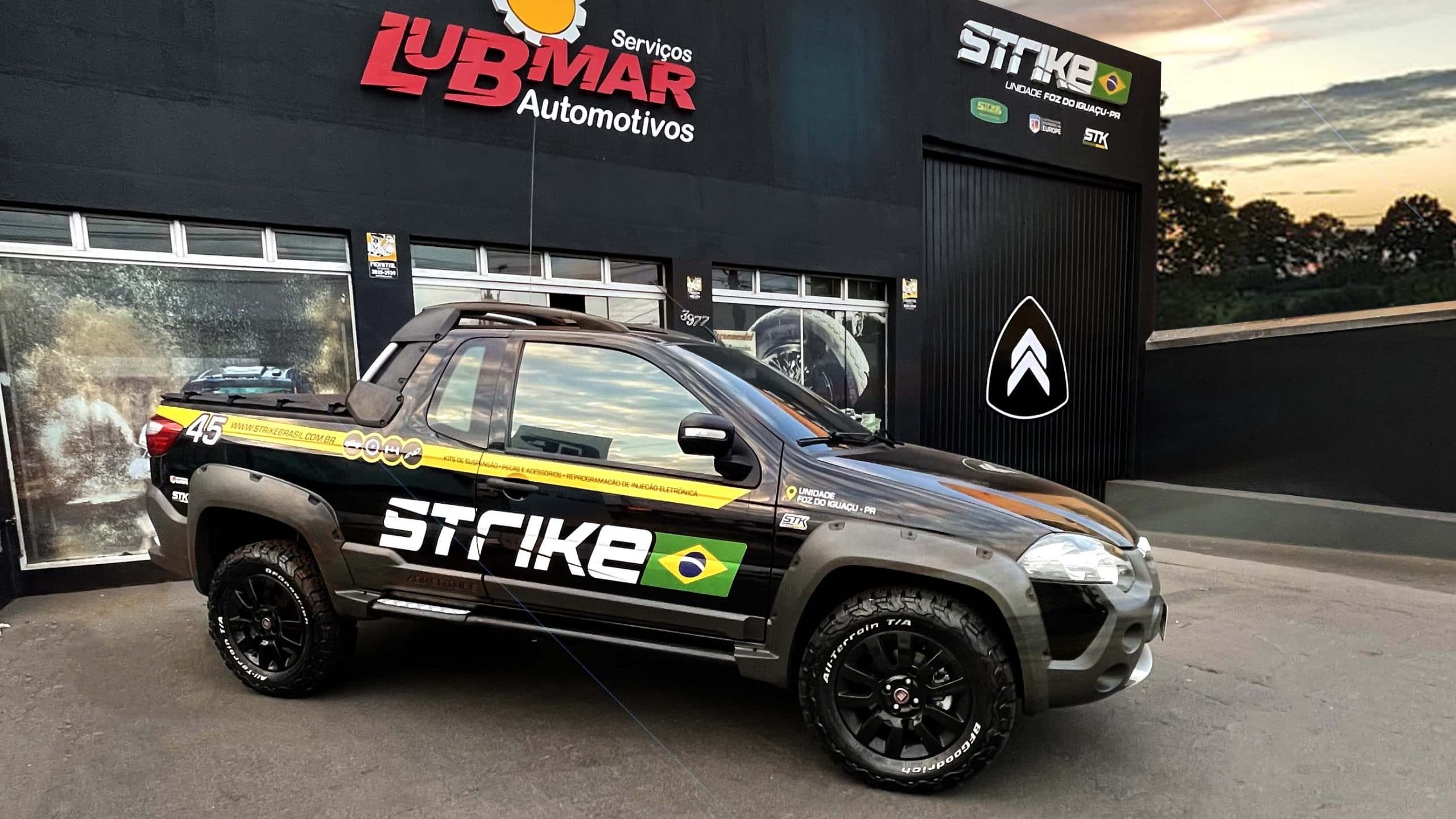 Physical store "coupled" to another existing store in the automotive field.
I Want This 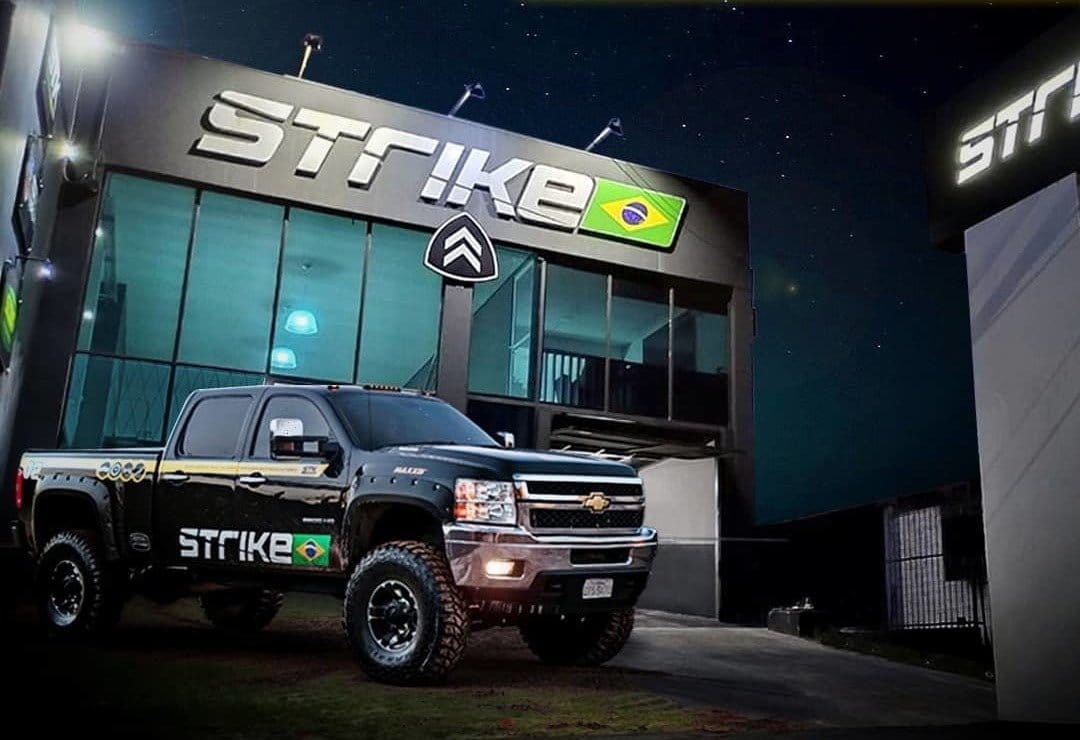 Complete store in Strike Brasil standards.
I Want This

Schedule a meeting with one of our expansion analysts right now

Complete the form below to talk with an analyst